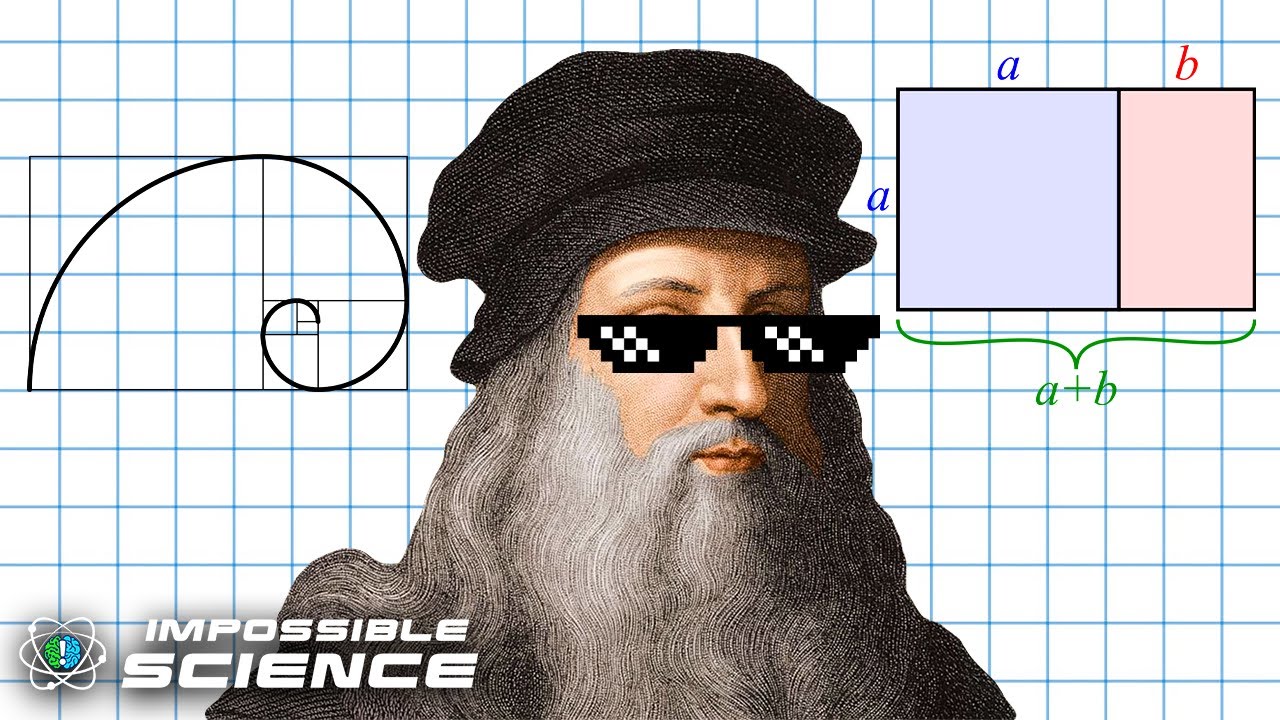 Leonardo da Vinci's Golden Ratio!
Did you know that legendary innovator, inventor, scientist and artist Leonardo da Vinci blended mathematics into his famed artworks including the Mona Lisa and the Last Supper?! He may be known for his art but as one of the original impossible scientists, his curiosity and interest in how things worked led to many of today’s inventions including the armored car, parachutes and helicopters. In this episode, our modern day impossible scientist Jason Latimer takes a look at how Leonardo da Vinci’s golden ratio has influenced some of history’s most iconic art and shows us how to find this secret ratio in his work.

A special thank you to Luxe Vid SpA and Sony Pictures Television for their help with this episode.
Lesson Plans: Leonardo da Vinci
Category: Mathematics 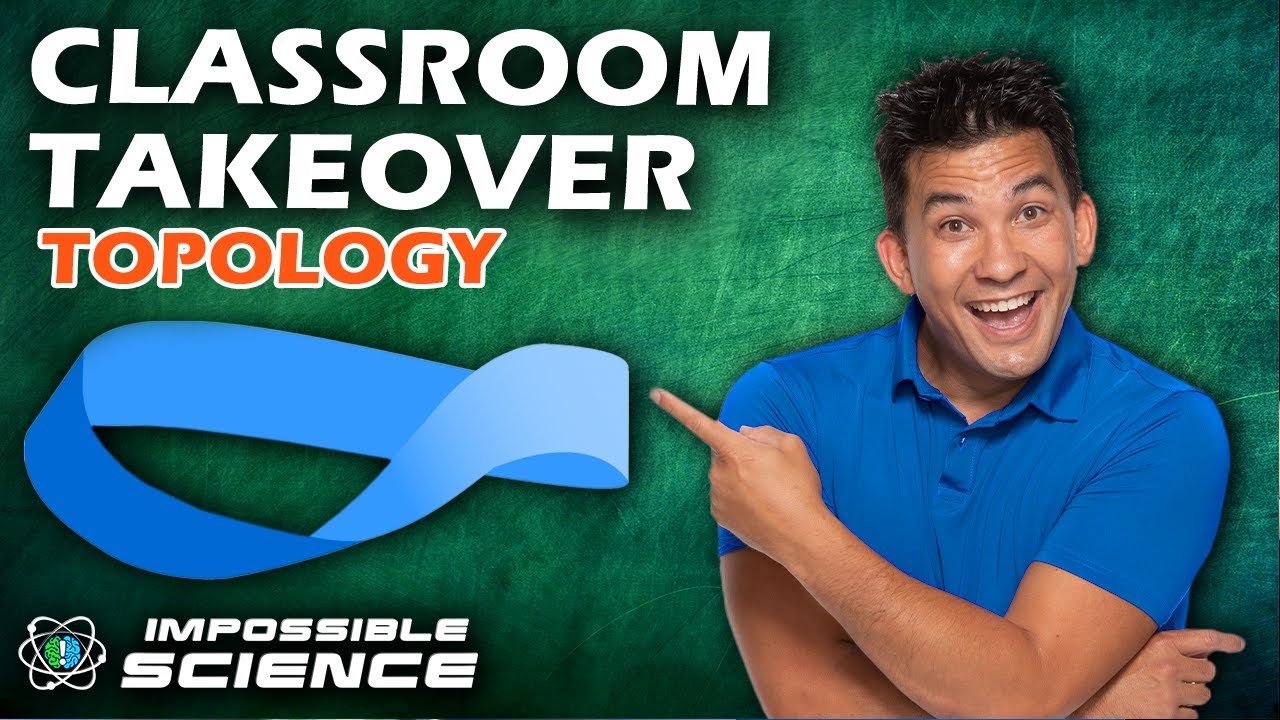 The Magic of Topology! 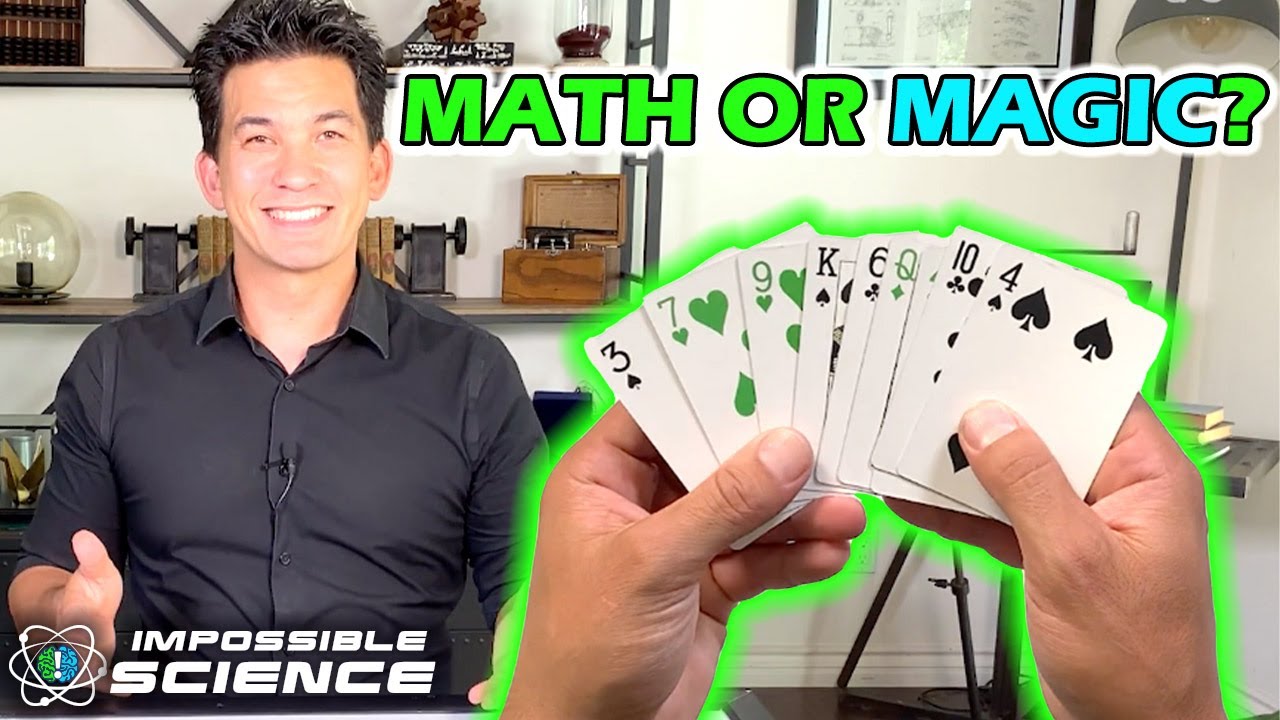 This Card Trick Works Every Time?! 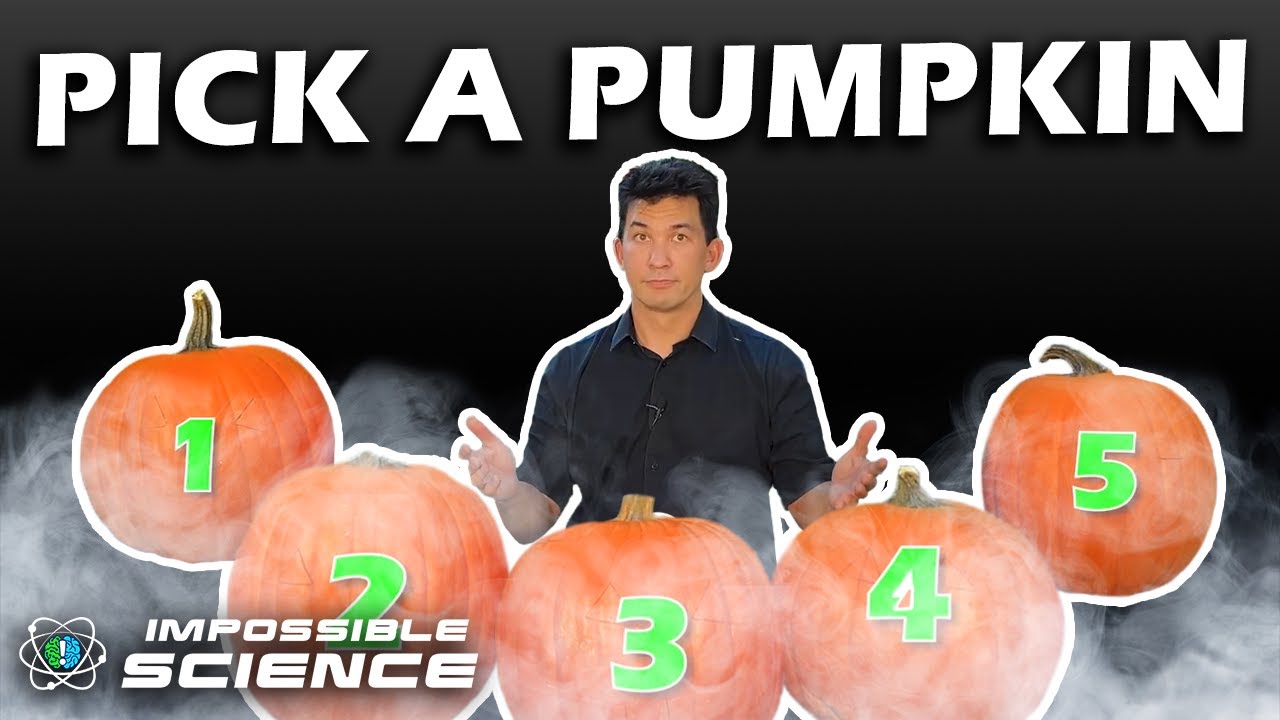