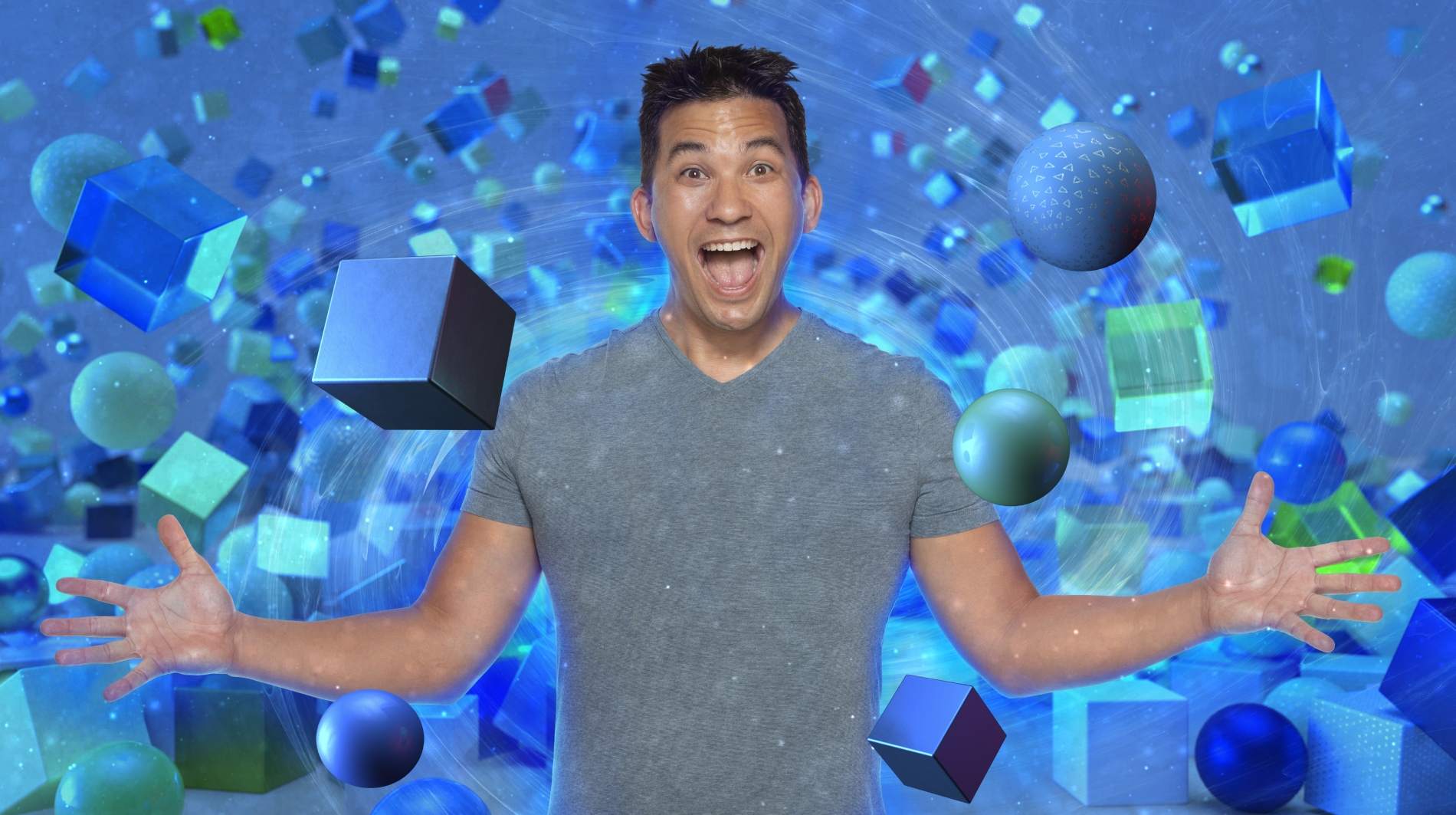 Have you ever wanted to know the science behind the impossible?
Is it possible to levitate? Can someone read your mind? Or even be something as simple as why doesn't ice melt in a microwave?

Then you have come to the right place!

World Champion Magician and science educator Jason Latimer makes the impossible possible by fusing wonder and illusions with science education through touring events (returning soon), an arsenal of online content and lesson-based educational plans.
Learn everything from invisibility and levitation to animation and mind reading.

WHY IS IMPOSSIBLE SCIENCE DIFFERENT?

“Magic is everything you don’t understand and the rest is science.”

Impossible Science ignites curiosity and inspires STEM learning through the wonder and illusion of magic.
Our unique blend of entertainment and education approaches STEM exploration in a way that is engaging, fun, and memorable. 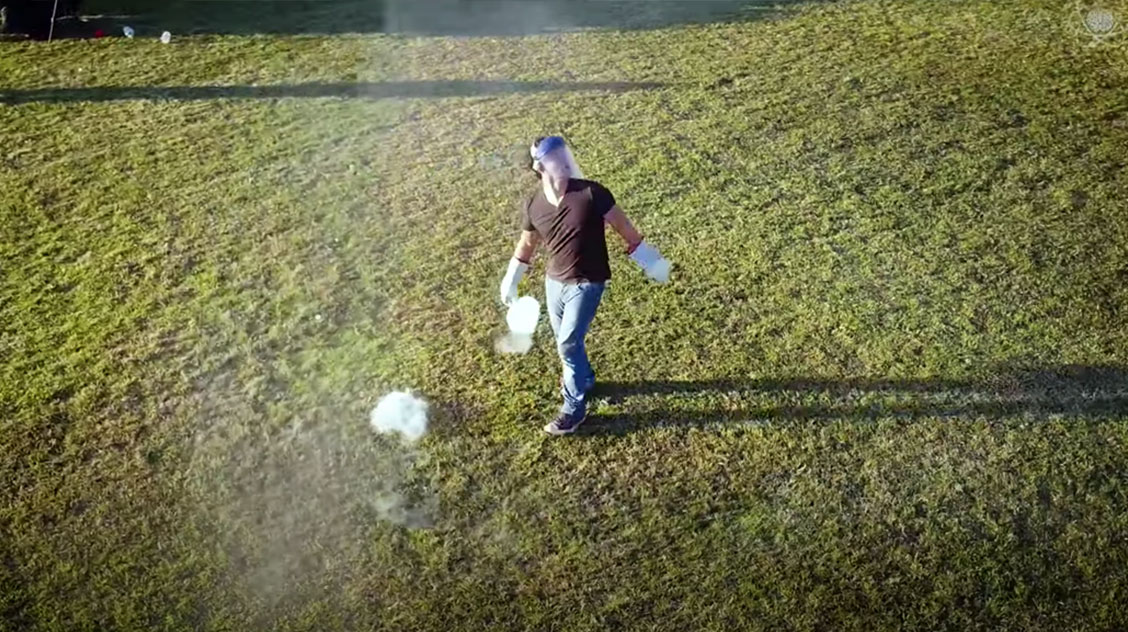 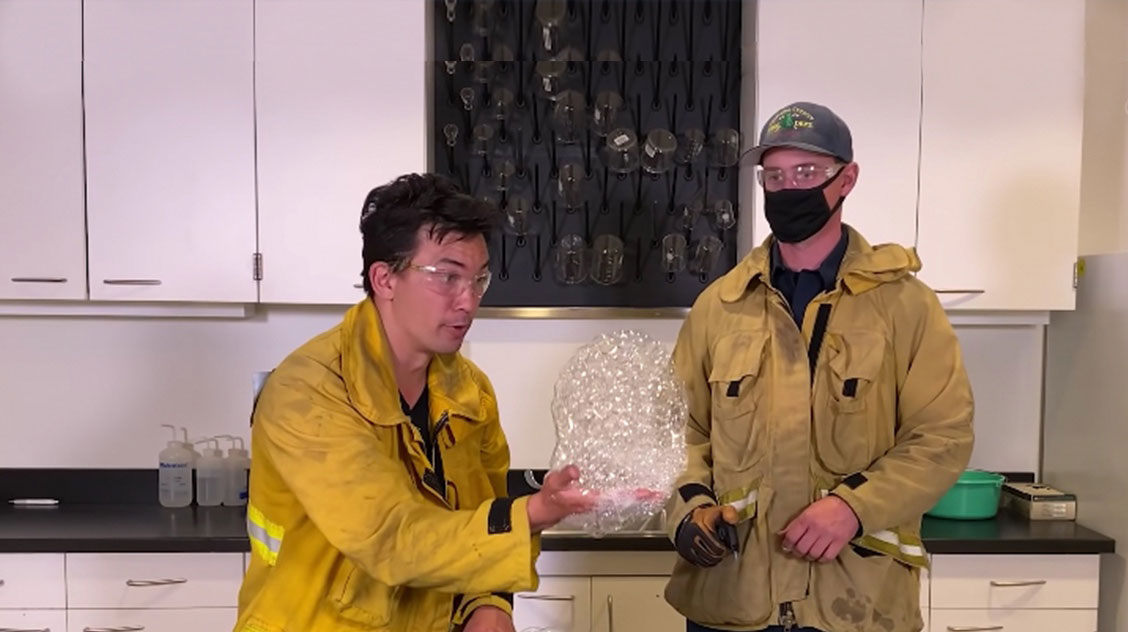 A fun and unique way to inspire learning! 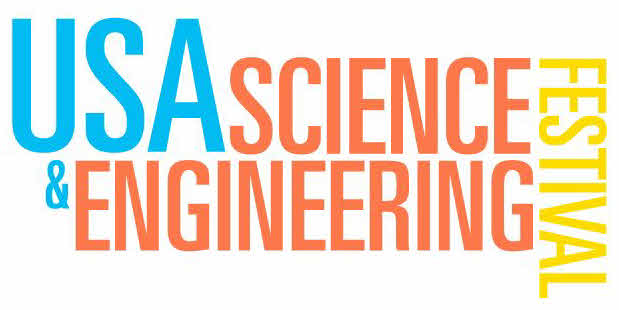 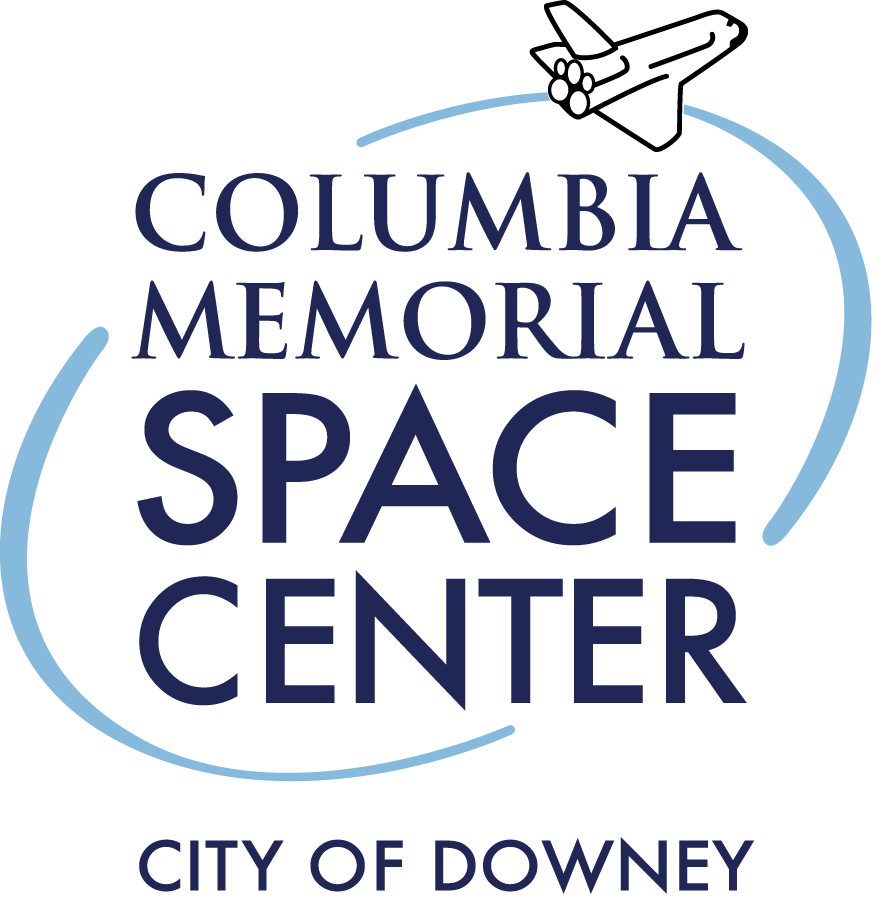 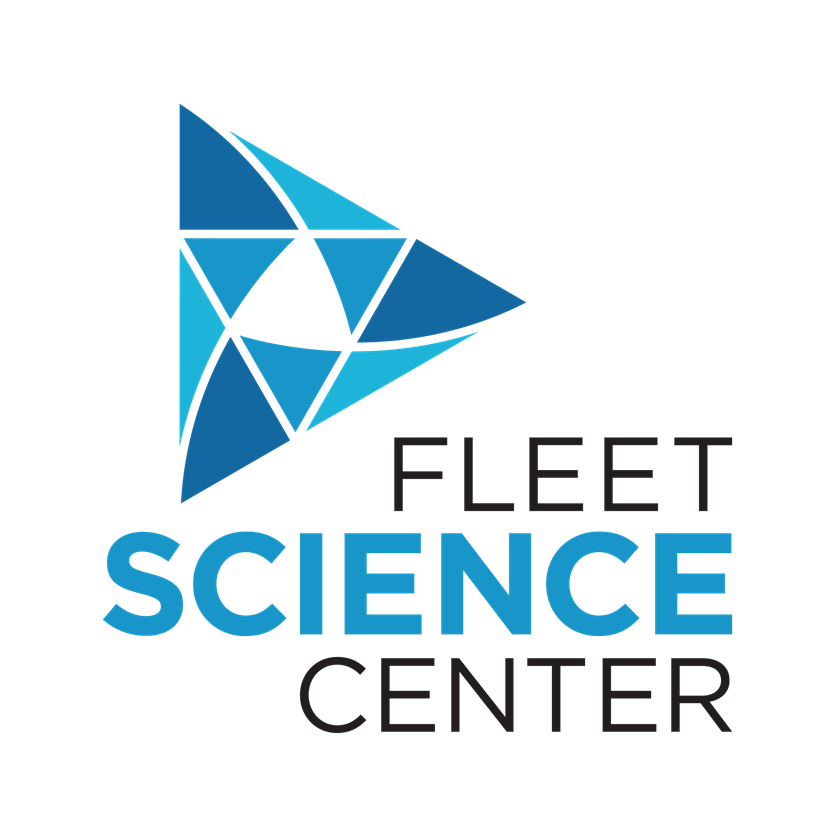 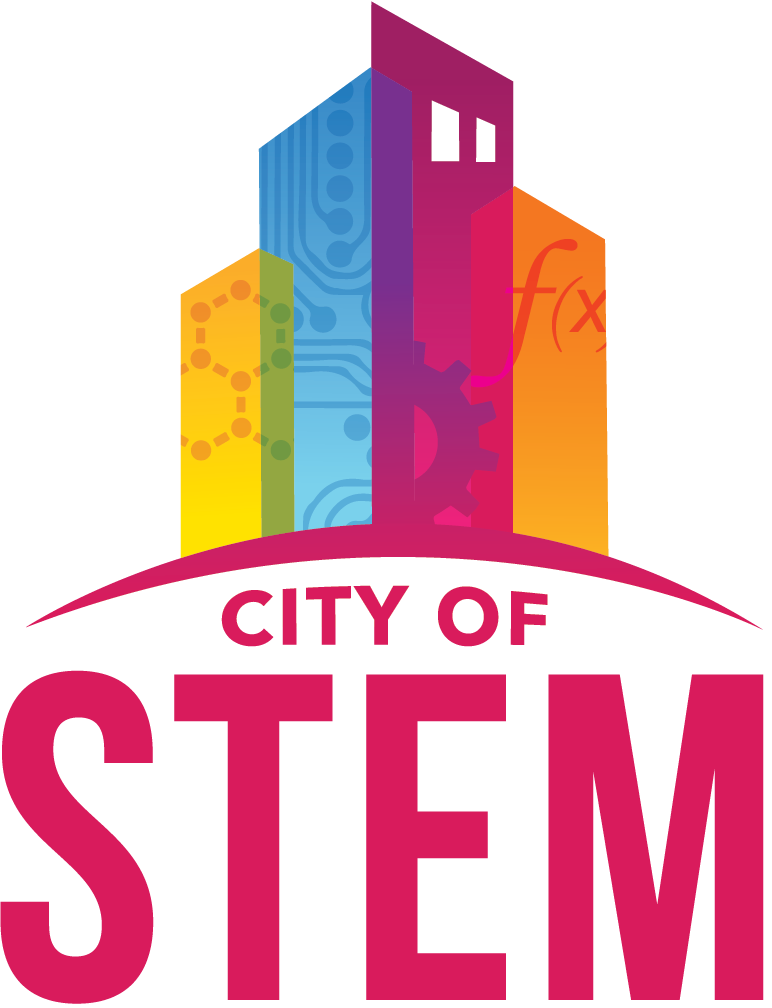 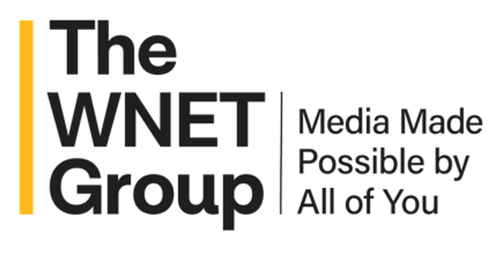 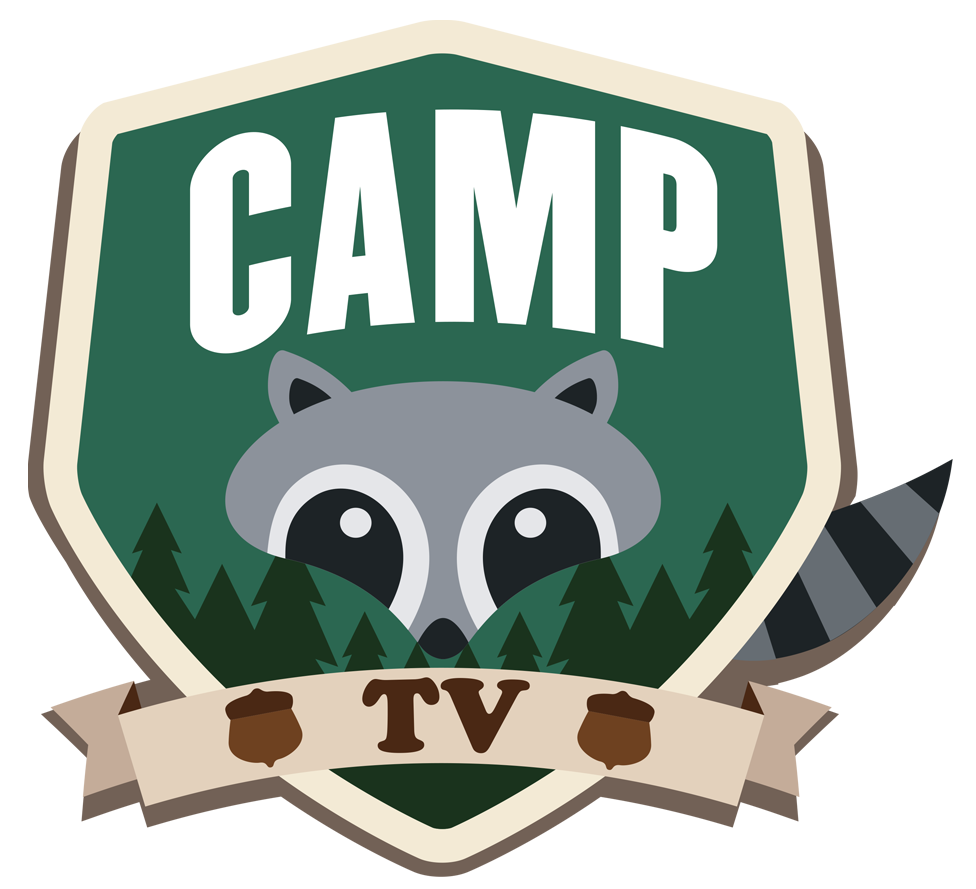 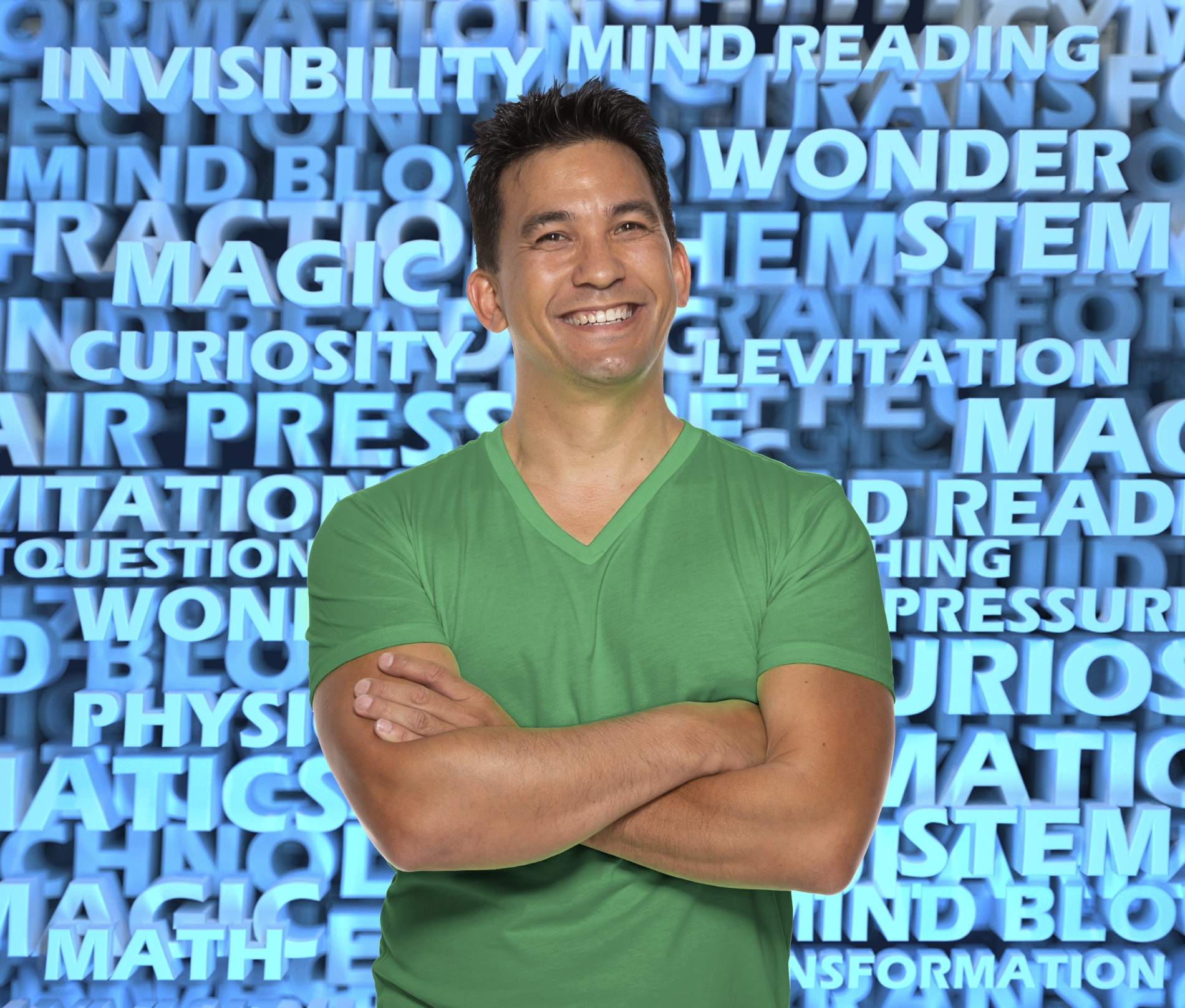 After witnessing a live magic show at the age of nine, Jason became curious about the “impossible.” He quickly gravitated to magic books, wondering, “What is possible?” and soon found himself staring at science books wondering the exact same question.

Today, having mastered the worlds of science and magic, his passion for the two has lead to accolades including series champion of BBC One’s The Magicians, the recipient of Siegfried & Roy’s Masters of the Impossible Award, a judge on Syfy’s Wizard Wars with Penn & Teller, co-host of Science Channel’s series SciJinks with Big Bang Theory’s Johnny Galecki and Mythbusters: The Search’s Tamara Robertson, as well as curator at the Fleet Science Center in San Diego, CA.

By uniting his two fields of expertise, Jason has truly become a one-of-a-kind educator.